Grovely is Montana Max's butler. He was voiced by Charlie Adler.

Grovely and Monty in the Looking Out for the Little Guy episode segment, The Re-Return of the Toxic Revenger

Grovely clones in The Acme Acres Zone episode segment, A Walk on the Flip Side

Grovely and Monty in the Best of Buster Day episode segment, Maid to Re-order 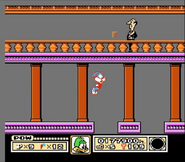 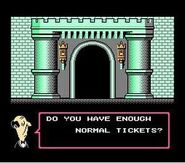 Grovely in Tiny Toon Adventures 2: Trouble in Wackyland
Add a photo to this gallery
Retrieved from "https://tinytoons.fandom.com/wiki/Grovely?oldid=43623"
Community content is available under CC-BY-SA unless otherwise noted.