Little Golden Book Company is a company formerly owned by Western Publishing. They are notable for publishing story books based on various children's franchises (perhaps most notably Disney and Sesame Street), as well as their own characters such as The Poky Little Puppy, Scuffy the Tugboat, Tootle the Train, and a few others. The company is now owned by Random House.

In the 1990s, various Tiny Toon Adventures story books were published by the Little Golden Book Company. These books included adaptations of episodes as well as original stories. 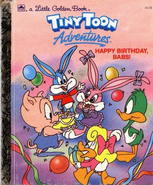 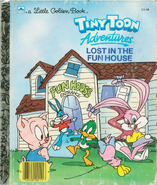 Lost in the Fun House 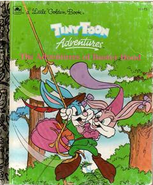 The Adventures of Buster Hood 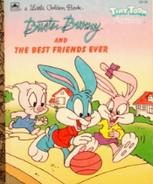 Buster Bunny and the Best Friends Ever 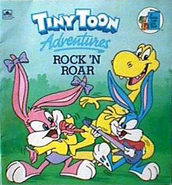 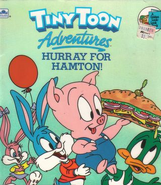 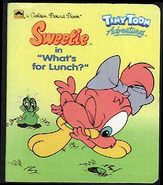 Sweetie in "What's For Lunch?"

The Circus Comes to Town 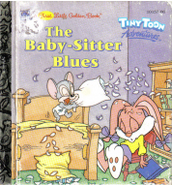 The Sweetie Book of ABC

The little book of number (German translation) and Bravo, Hampton
Community content is available under CC-BY-SA unless otherwise noted.
Advertisement